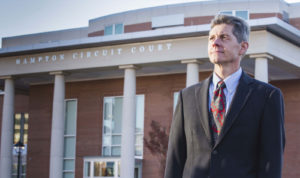 During the past month, I achieved two DUI Not Guilty & Dismissal case results. During this time I also helped other clients by negotiating the amendment of a DUI to reckless driving, the dismissal of other charges, the avoidance or reduction of jail, and other positive sentencing outcomes.  Mark Matney Avvo Reviews... 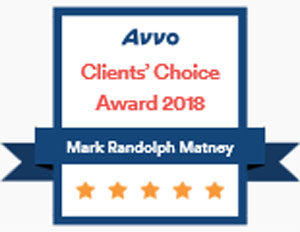 The dismissal by nolle pros was exciting for my client, but it was not extraordinary. By showing up ready for trial, I was able to take advantage of a difficulty with the prosecution’s evidence. This resulted in the prosecutor asking the judge to dismiss the case with the hope that he can possibly obtain the necessary evidence in the future. 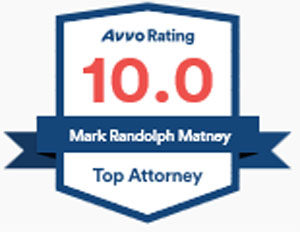 The not guilty decision was exhilarating. DUI trials are hard fought, with most of my clients presumed to be under the influence as soon as we walk into the courtroom. In this case, I argued a legal issue to challenge the admissibility of the breath certificate and the judge agreed to exclude the breath certificate with my client’s blood alcohol level. This decision removed the presumption that my client was under the influence and left both sides to argue about the field sobriety tests. After the officer described what he remembered happening, I asked him clarifying questions and gave him the opportunity to explain how poorly he thought my client performed on the tests. The problem for the prosecution was that I then played the officer’s video of my client’s field sobriety tests and the judge was able to see that my client did not make the errors that the officer described. With the breath certificate excluded and the video demonstrating that my client did well on the field tests, the judge disregarded the officer’s testimony and found my client not guilty of driving under the influence (DUI).