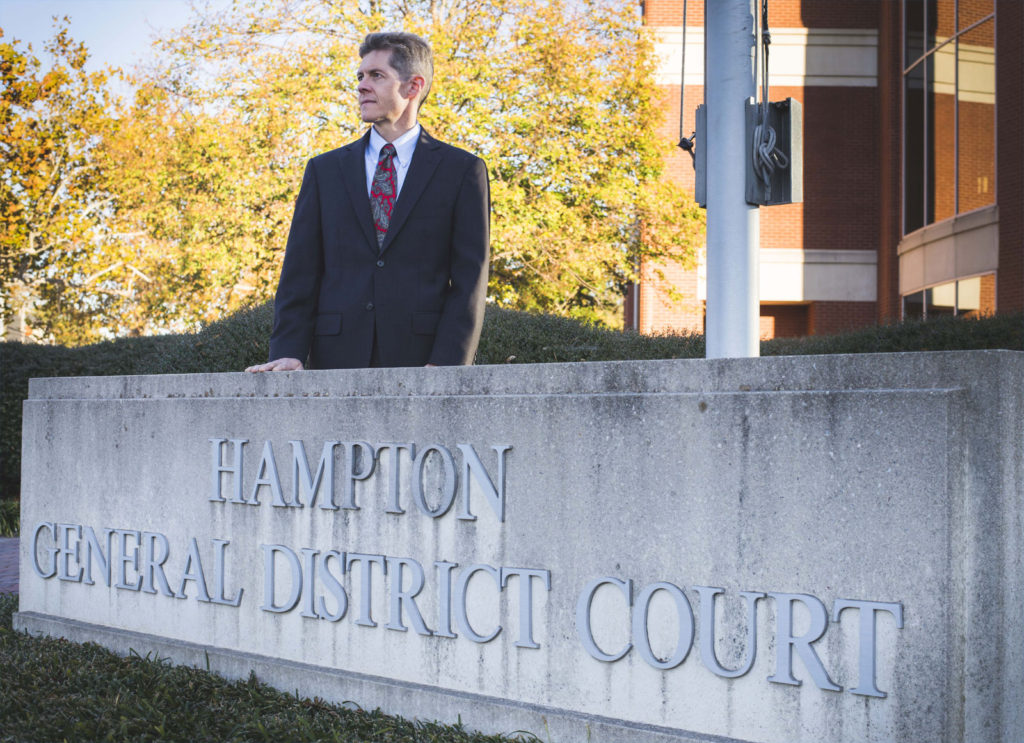 Did you win?...  Dismissal is the best result in a traffic or criminal result, but is dismissal the only way to determine victory?  Matney Law PLLC serving Newport News, Williamsburg, Hampton, Yorktown.  Avvo Attorney Reviews...

Consider this recent DUI / DWI case.  My client was charged with DUI with an elevated Blood Alcohol Content (BAC), Felony Hit and Run, Open Container, and Driving with a Suspended License.  The final result:  Guilty of DUI with only the mandatory minimum sentence, Dismissal  of the charges of Open Container and Driving with Suspended, and Amendment of the Felony Hit and Run to a misdemeanor.  Avoided two misdemeanors, avoided a felony conviction that would have resulted in the loss of certain rights, but convicted of DUI.  A loss on the DUI itself, but I submit that the case was a victory since two misdemeanors were dismissed and a felony conviction (with its loss of civil rights) was avoided. 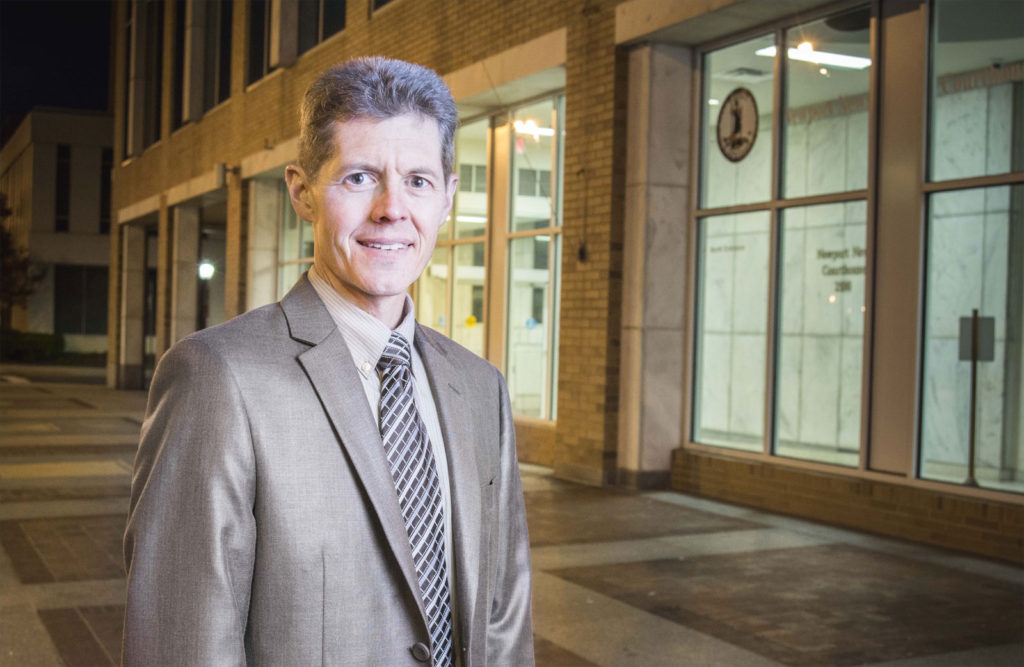