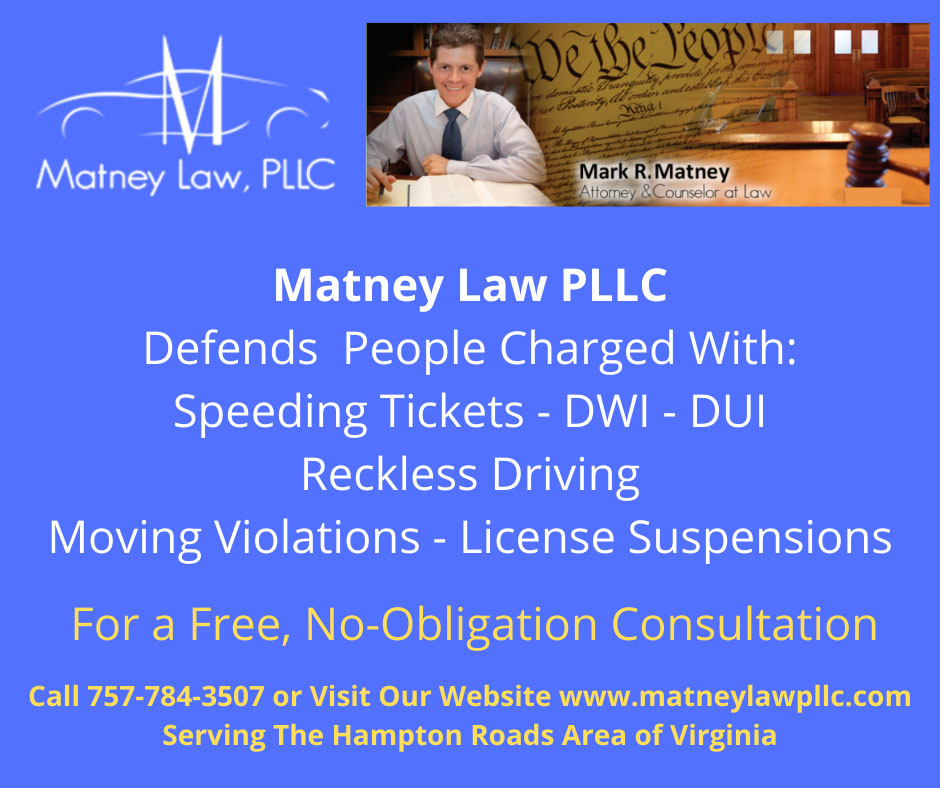 Not Guilty of DUI for Two Clients Who Refused Tests

Two recent clients had their DUI charges dismissed in cases where they did not participate in testing.  One of these was achieved through a trial and the other was the result of a conversation with the prosecutor.

In the first case, my client was stopped for a minor traffic violation.  The officer noted slurred speech so he required the driver to exit the vehicle for a DUI investigation.  The driver denied consuming alcohol and declined all field sobriety tests, the handheld preliminary breath test and the formal breath test at the police station.  Without a BAC, there was no presumption against my client.  However, the driver’s appearance was a challenge.  The police video confirmed the officer’s notes describing the driver’s speech as slurred and his ability to stand and walk as swaying.  Because of this, the prosecutor insisted on a trial instead of agreeing to an amendment to a lesser charge.  In fact, the prosecutor played a portion of the video for the judge to show him the driver’s slow speech and swaying.

To deal with the officer’s observations, I had my client sworn in to testify.  It is unusual to call a client to testify, but we needed him to tell his story.  The goal was to show the judge that fatigue and other factors were affecting him instead of alcohol.  We walked through his day, describing in detail how he had worked his regular job, donated plasma, visited his mother, and worked a side job with his friend.  He described how he could not drink at work and that neither his mother nor his friend tolerated alcohol.  He also described not being able to consume alcohol before donating plasma and that he felt dizzy after the donation.

Ultimately, my closing argument emphasized the lack of evidence against my client.  There was no presumption against him, there were no field tests or BAC tests, and there was a detailed description of his day that provided an explanation other than alcohol for his appearance.  The clincher, however, was that the officer testified that he did not detect an odor of an alcoholic beverage.  The judge indicated that it was a close case due to the driving behavior, swaying and slurred speech, but he was not comfortable finding my client guilty in the absence of any other evidence against him.  The final result?  Not guilty of DUI.

The second case was dismissed after the prosecutor and I discussed the lack of evidence.  In this situation, the police officer was dispatched to an accident scene so he did not observe the driving behavior.  He acknowledged that it had been raining.  The officer’s report noted the odor of an alcoholic beverage, bloodshot eyes, slightly slurred speech and swaying while standing.  However, the driver denied drinking alcohol and declined field tests.  Instead, she requested transportation to the hospital due to the accident.  At the hospital, the driver was treated and released before the officer arrived to request a blood test.

On the morning of court, I was ready for a trial but hoping that the prosecutor would offer to amend the charge.  The prosecutor and I reviewed the case and the lack of evidence:  no indication that the driver’s conduct caused the accident, no field tests and no BAC.  It was also significant that my client’s appearance and behavior could have been affected by being in an accident and that the police video did not support the officer’s note that the driver was swaying.  After we reviewed the case, the prosecutor conceded that the evidence against my client involved little more than the mere odor of alcohol.  The DUI was dismissed by nolle pros, which is a prosecutorial decision not to pursue the charge. 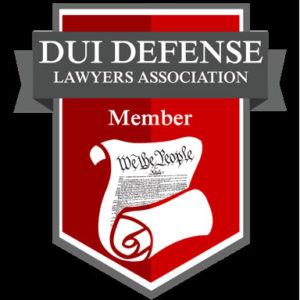