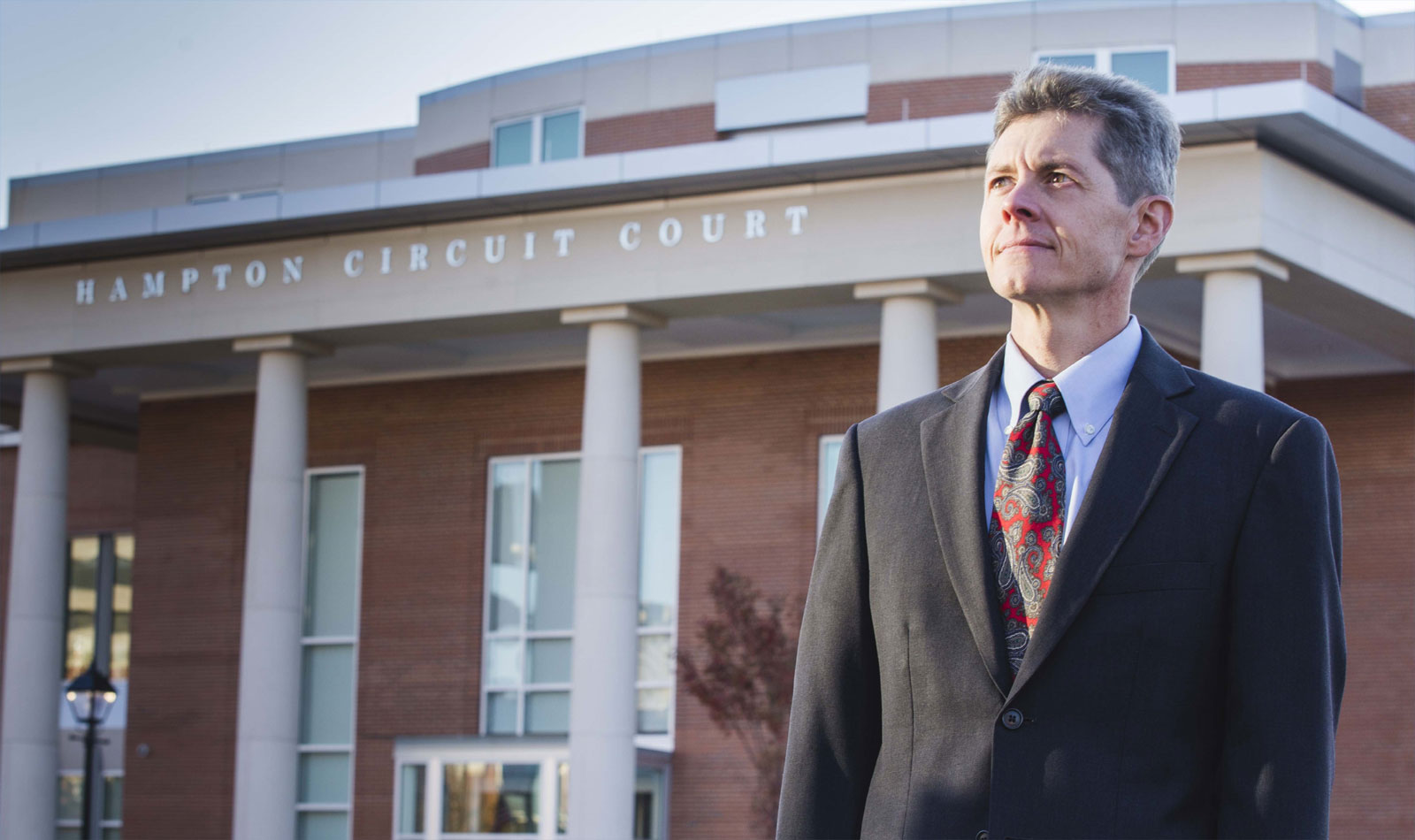 Let’s look at a recent 0.05 BAC defense that resulted in Not Guilty of DUI.

The police approached my client because he stopped in a left turn lane instead of pulling onto the shoulder when he needed to address something going on in his car.  He had two passengers with him.  The officer noted an odor of an alcoholic beverage, but did not note any other problems with his personal contact with the driver.  The officer also noted few issues with the field testing.  So why was the driver arrested?  He admitted to drinking and took the Preliminary Breath Test (PBT) with a result of 0.075 BAC.  Alcohol in his system was then confirmed by the formal breath test on the Intoxilyzer EC/IR II with a BAC of 0.05.  The prosecutor chose to pursue a DUI trial instead of negotiating a lesser charge.

To defend against the DUI, I broke the case up into four sections.  First, I asked the officer questions to emphasize that he did not observe the vehicle in motion.  Secondly, I had the officer review all of the good points of his personal contact notes indicating that the driver did not have any problems with his speech, standing, walking, or complying with instructions.  Furthermore, a passenger who had not consumed any alcohol felt safe riding with the driver.  Thirdly, I questioned the officer about the field sobriety tests in a way that accentuated what my client did right.  For example, the officer noted that the driver spoke slowly and paused while performing the Alphabet Test.  However, I had the officer agree that the driver started at the correct letter, stopped at the correct letter, and recited the required letters accurately.  Another example is that for the Walk and Turn Test the officer said that the driver stepped off-line during the test.  I asked the officer to explain that the test involves 18 steps with 8 possible clues and to clarify that my client only demonstrated one clue on one step.

At the conclusion of the case, I presented to the judge that the prosecutor’s case did not overcome the presumption that my client was not under the influence of alcohol. I focused on the 0.05 BAC, the lack of bad driving, the positive aspects of the personal contact, and the strength of the driver’s performance on the field sobriety tests.  The judge agreed that the prosecutor’s evidence was not sufficient and ruled that my client was Not Guilty of DUI, 0.05 BAC.