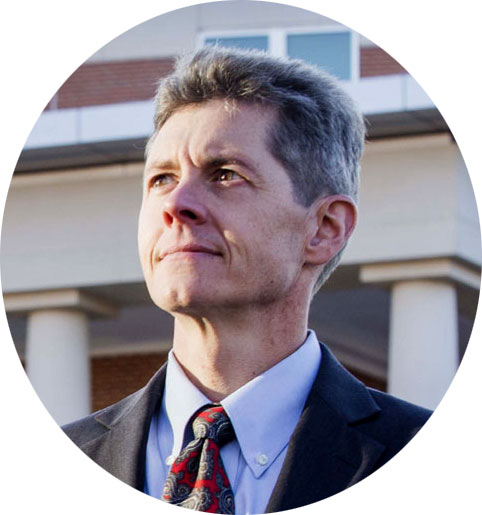 Today in the General District Court my client was facing a charge of driving 35 mph over the speed limit. While we waited for our case to be called, we observed another person charged with the same speed. In that case, the judge sentenced the driver to a fine, license suspension, and an active jail sentence. On the Virginia Peninsula, judges consider jail beginning at 30 miles over the speed limit and at 90 mph regardless of the speed limit.

However, for my client, our preparations resulted in avoiding jail except for being held at the courthouse for about an hour. What was the difference between the two cases? Prior planning precludes poor performance! My client made a special effort to accomplish a standard driver improvement course, a reckless and aggressive driver education course, and a significant number of volunteer hours. My client’s preparation before court helped him avoid returning from out of town to serve time in jail.

Each case deserves special attention and a strategy that considers the unique combination of the person charged, the judge who will hear the case, the officer who brought the charge, and the charge itself.