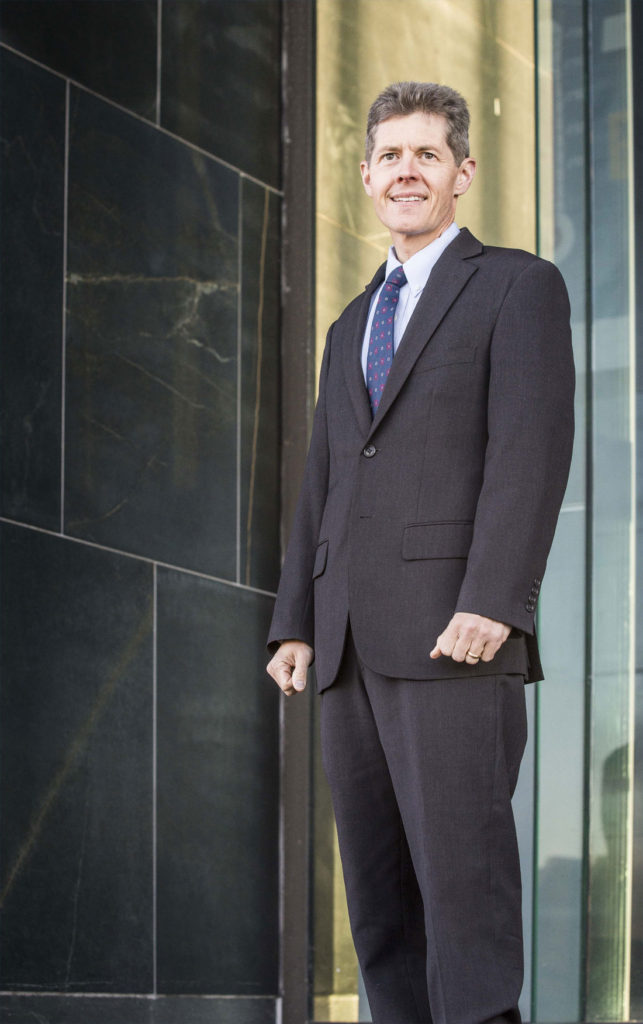 Attorney Mark Matney of Newport News, Virginia focus on traffic cases on the Peninsula from Hampton and Newport News to New Kent. During the week before Thanksgiving we were busy helping clients with the following matters: